President of the US Donald Trump gave us an idea for a side project because he frequently used the words “Fake News”.

We began to wonder: what exactly is fake news?
Can you detect fake news automagically either by machine learning or crowdsourcing?

Spoiler: No, we don’t have a silver bullet for detecting fake news automagically yet
But we did create another fun project in the meantime.

Collecting articles is as easy: 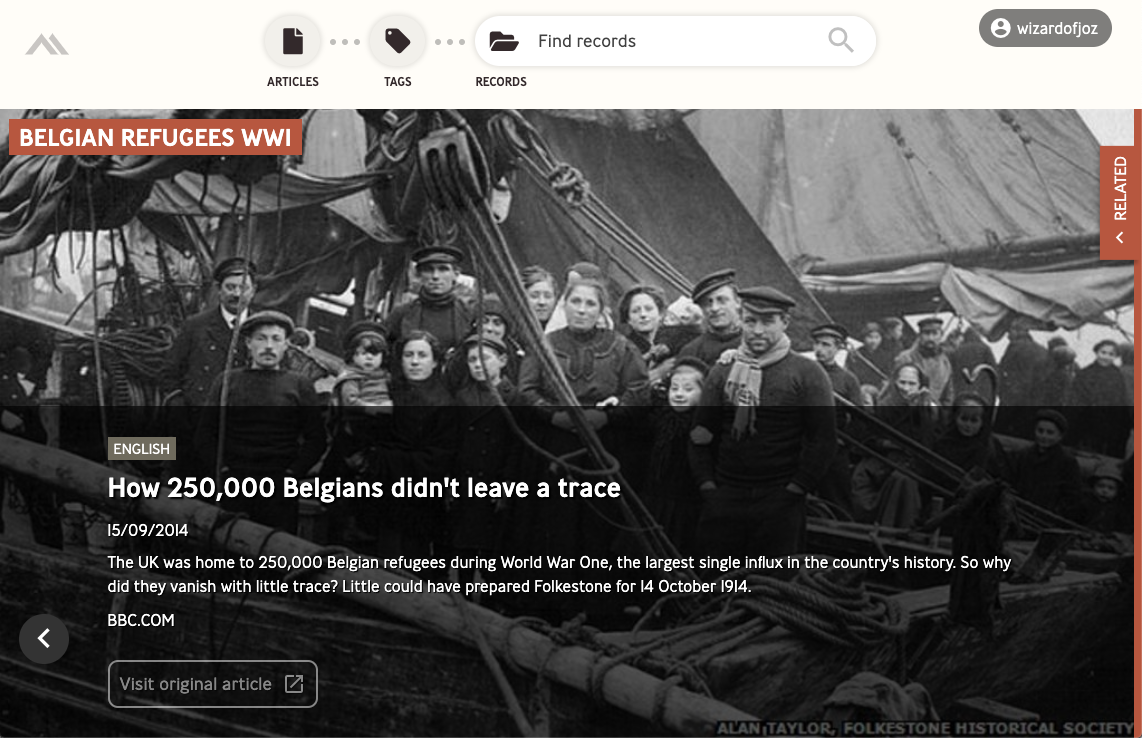 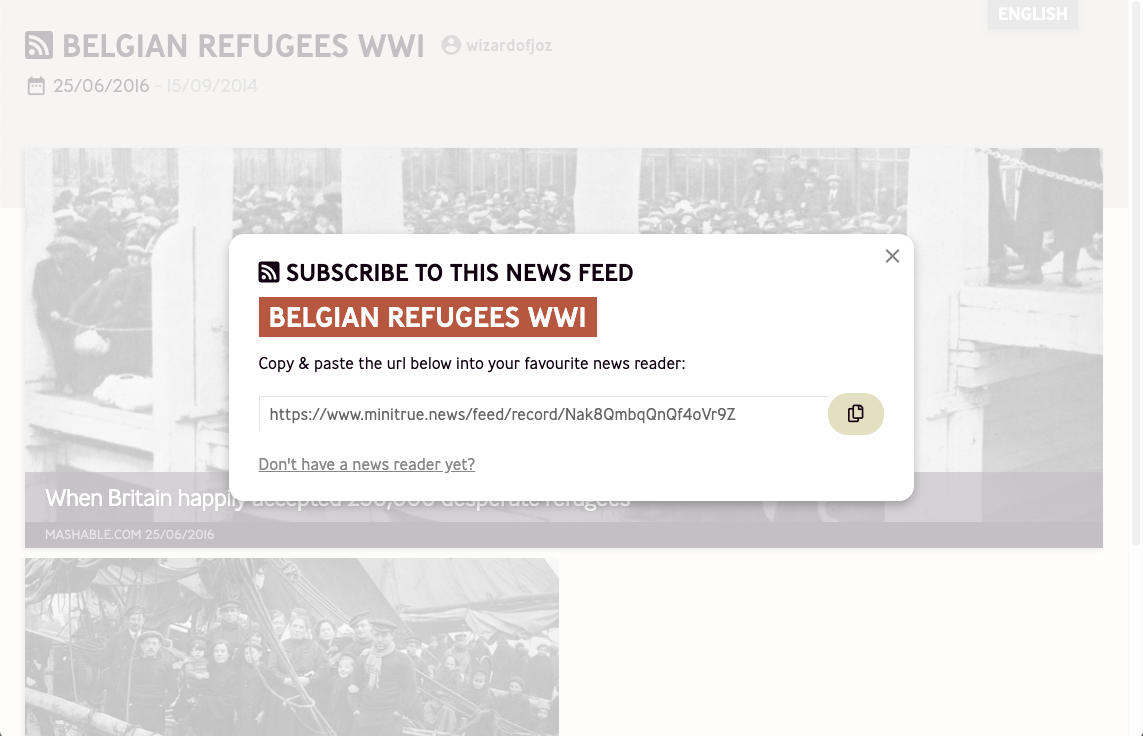 This is still a work in progress: we’re fine-tuning this service and validating in what ways it can be made more useful. The ultimate goal is to keep track of what’s happening in the news and if possible detect the actual truth (between the lines if necessary)

The landing page is www.minitrue.news